It was fantastic out after work and I changed and headed outside lickity split. First I rolled one of my big firewood rounds down the hill and over to my fire pit to make a nice new big seat.

Then I cleaned out all the old leaves and junk that had built up in the pit, got it back into shape and then started putting in small sticks in a lean to configuration so I could start the fire.

I got it started then my mom called

She had to take her car into the shop and needed to borrow my truck to get to work today. I agreed to go pick her and my brother up and bring them over to grill burgers and enjoy the campfire then let her borrow my truck. I left the Heath, Berry, and the fire and drove the highway to mom’s in rush hour.

I picked up her and my brother and drove back on the highway in rush hour traffic. 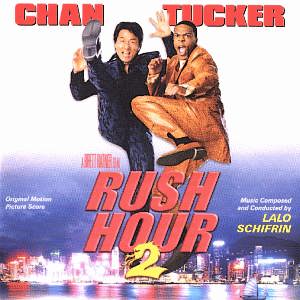 We got home to find Heath slicing sweet potatoes

We all worked together and got dinner cooking. Since we were starving I decided not to mess with building the fire back up and just tossed the burgers on my grill.

I got a pot of corn going and and tossed sweet and regular potato fries in my fry daddy and got them going.

In no time everything was cooked and we all sat down on the deck to relax in the beautiful weather and eat our burgers. 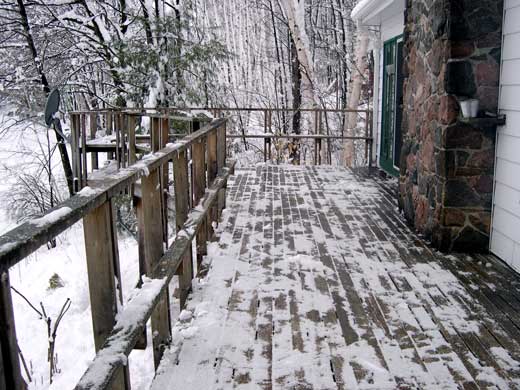 Everything was pretty good but not great, I over toasted the buns, they did not burn but got really stiff and dry and the sweet potato fries were too chewy. The burgers were good though and the onion and mushroom on top tasted great.

Then we cleaned up dinner, Matt got the fire going again and we headed down into the fire pit area to cook smores.

We grilled marshmallows as it began to get a bit cooler and windier. We put the marshmallows on cinnamon graham crackers that had been given a layer of chocolate frosting and peanut butter. It was getting dark fast and in no time the sun went down and it was time to get Peanut in bed.

It was getting a bit colder so we built the fire up and sat around it talking and drinking some beers.

Stephen brought over his two dogs and all three of them ran around the yard like crazy for a few hours. 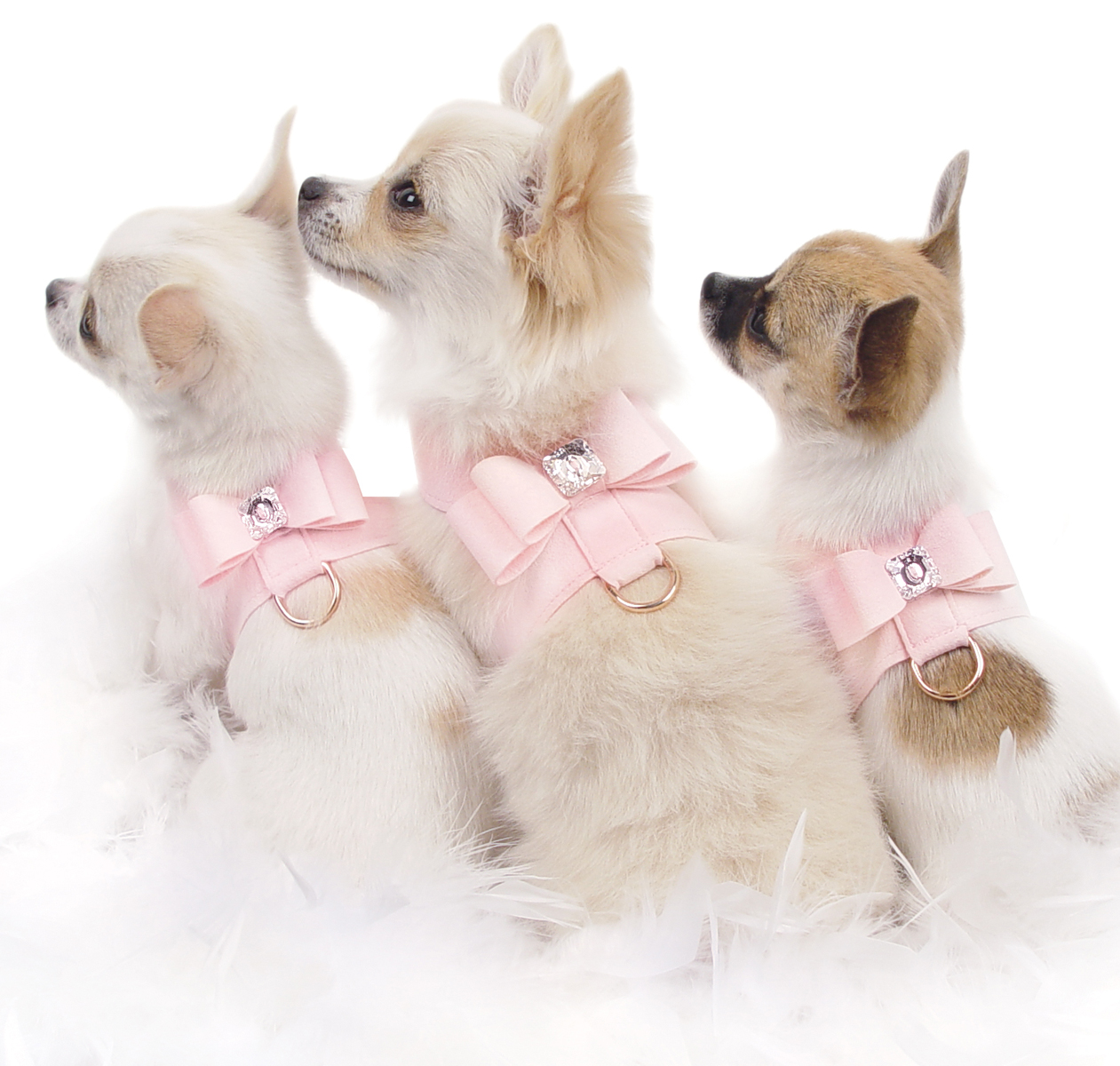 We watched the dogs and talked. I realized I had not taken any pictures all day and could have gotten some really good pictures. Stephen and Matt suggested I fake the post with other peoples pictures. I told them that was a terrible idea and everyone knows the real "The".

Eventually we had our fill of beer and were getting tired and the dogs laid down so we called it a night. I filled Berry’s water bowl and went to bed.