A night to recover

I didn’t take any pictures last night. I imagine my ELPH was disappointed.

I hope your not disappointed too.

So yesterday I was worn out. It was a long weekend and one night of sleep did not get me fully recovered. I got a few e-mails from the other canoes and I think they were beat as well. I started out the night by putting Grandma’s new and improved steering system together. I really should have taken a picture of my repair but for some reason I didn’t. I put in a new longer cable and cut some metal and painted it then glued the pulley to it and bolted it down real well. Stooks and Heath helped out and once the steering was all tested we hooked up the gas and battery and the motor started after only 3 pulls. That is really surprising after how rough we were on it last year and having not started it for so long. Chrysler really did a good job with boat motors in 79. 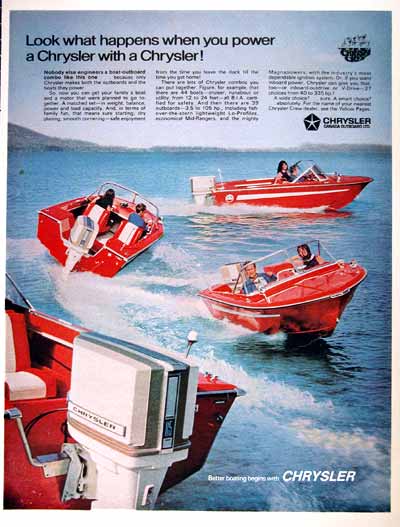 So the motor starts and turns so I think she is about ready. I did notice something was wrong with the throttle and I don’t think we have control on how fast it goes. Also we tried to test the lights on the trailer and found a bulb was broke and the other side was questionable. So a couple of new light bulbs and reconnecting the throttle and Grandma Natty is ready for the water.

After boat repairs Heath and I decided to eat dinner. We took everything out then decided to wait for dinner and go to Price Chopper to get a movie from Red Box first. I wanted to ride bikes there so we got them out of the shed and headed up the block. 30 feet up the street we decided our bikes are terrible and would not be fun to ride to the store. Mine slips on the gears so you can’t peddle with any force. So we hopped in the car and drove over. We got some milk and the movie and a few other things then headed home and cooked dinner for real. We grilled a couple of terriaki salmon and had asparagus, green beans and cuscus.

We rented I am Legend and watched it during dinner. Heath wants to see 90% of the movies she sees a preview for but I am Legend was one she did not forget about and continued to mention she wanted to see it so when we saw it on the deal I knew it was time to watch it. I’ve been wanting to see No Country for Old men but was willing to try out Legend.

I won’t ruin it for you all but tell you it’s a decent movie. One of those ones that starts out pretty cool and they could go a lot of ways with it that would be really cool but they don’t really go an exciting new way.

Instead they combine a vampire movie with a zombie movie and everything seems a bit familiar.

Still for a zombie/vampire movie it was pretty good and Will Smith is usually entertaining even though he is a scary Scientologist.

The movie only lasted an hour and a half so afterward we took Berry for a walk. We walked a fairly long way before turning around. 1/2 way back I convinced Heath to run and we jogged the rest of the way home. Once home we moved some laundry around and got out all our luggage and stuff to start packing for our trip to Seattle. We did not do much packing before cleaning up and going to bed early though.

4 Responses to A night to recover