mostly TV night but got a few things done

When I got home last night Heath was folding laundry. I rested on the couch a bit and finished an episode of House. Then I slowly got going and cooked up some dinner. I grilled some chicken and mixed up some strange but quite tasty potatoe stuff that had old mashed potatoes and fresh sweet potatoes and a bunch of garlic and onion. I also made a wierd cheesy vegtable rice stuff out of leftover brown rice.

We ate every bite and watched Fringe while eating. I was full and well rested by this point so got up and started to mow.

The grass has really slowed down for the year and I had not needed to mow my back for a long time but there were some tall spots and some early leaves to mow up. Besides the grass slowing down it’s getting dark really soon and was close to dark by the time I had the back done. Then I filled in some Berry dug holes and Heath planted some stuff Courtney had given her.

By this time it was really dark and I was worn out again. So I took a quick shower then watched part of the Shield. Heath worked on some dishes then we watched the season premire of Heros. We did not intend this to take up the rest of the night but it was 2 hours and did.

Our dinner had been fairly low calorie and I was starving after mowing so ate a bunch of leftover refried beans and chips and then a bowl of ice cream. I was good after that but starving this again this morning. tape worm? 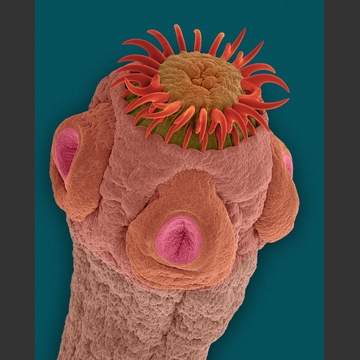 Ohh you may be wondering about the soccer pic at the top? I’m only working a half day then headed to the Northland with Heath to watch her sisters college soccer game. So I gota hurry and get everything done by noon today. Also I did nothing worth taking a picture of last night and I needed something for up there. Heath suggested a pic of her planting but not untill she was already done and we were inside and clean and it was dark out.