I’m hoping none of you (but maybe Stooks) knows what I mean so I get something to talk about and I don’t feel bad for not knowing. At the radio station we try to keep an Evergreen show for every program we carry. The Evergreen is a backup that always sounds current. So if we have a problem 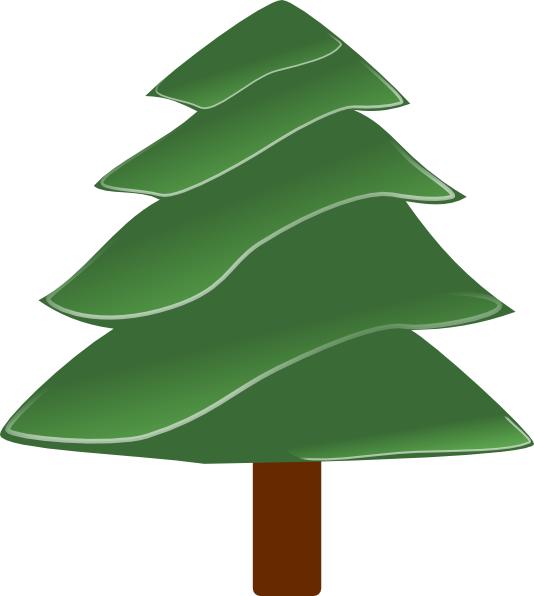 and can’t get the real show from that day we can play an evergreen show that sounds like it was for that day and the listener likely never knows the difference.

Why am I talking about evergreens? I have about nothing to talk about from yesterday. I worked a few hours late and sadly it was already dark when I left the building. I didn’t do anything very exciting at work just a software upgrade that had to wait till late. Dinner was easy, quick, and kinda boring. I am so low on wood I was not motivated to work in the basement. So I ate watched TV and played Wii. Heath and Peanut had fun at the gym while I was working but I don’t have much to tell about them either.

So since I didn’t do anything to talk about and I don’t have an Evergreen I can sneak in that would sound current I’m going to go with a College Stories post. If I had known I was going to do this I would have added more college pics to my smugmug ahead of time but I didn’t so I’ll just use what I got.

At the top there you have Kelly and I fishing at a strip pit. This was fairly late at college. We always caught some monsters. This was a fairly typical activity for us at college. You will want to notice 3 things in the picture.

1. My Batman Fishing Pole – is awesome
2. My jean shorts are the same pair of cut offs I wear now – sorry you can’t see them all
3. Kelly is wearing my favorite hat of all time – It says Natty and I have bought and lost 2 of them

An early picture of Heath and I

I have no idea when or what we were doing in this one but picked it because we look so young.

Here is us again from a college Halloween party at a terrible blue house Heath lived in.

That’s me on the left dressed as Batman, then some guy named Louis or something and a young Jon then a toga Heath and then Milton. There were a lot more people dressed up a this party besides Heath and I. The batman costume was a hand me down from my brother who was probably 9 or 10 when he wore it. I am probably 20 or 21 in the picture.

Here is Jon a few years later showing that we have always been involved in ridiculous projects.

Jon, Tony and I took this boat, engine and trailer.

Cut it up into little pieces and put the entire thing  in/on Jon’s truck, “the safari”

Speaking of Tony here is a shot of us catching more giant fish at a strip pitt.

I really wanted to find a picture with KK from college but could not. I may get motivated to put more old pics up on smugmug now. To finish off the day here is Heath and I with Peanut a few months after we re- got together.  Peanut just looked so young.