The Tail of the Jucy Lucy

This picture at the top is pretty important so I made it really big. First it’s the last shot of my curls before Heath and I left them in a pile on the shop floor but more importantly it’s the moment before I bit into a pretty amazing burger.

I got home just before Heath and changed my clothes and measured the windows downstairs. Then I cut up a couple of pears for us to snack on then we hopped in the truck and headed to Restore.

I’m not a fan of rush hour traffic but that drive is not too bad and they close at 6 so there is not really any options for an after work trip. You may have guessed we were looking at the windows. They had quite a few but not as many as normal I think. We looked through and measured a bunch but did not find anything that looked like it would be a good fit. We did a little bit of just looking around the store then headed out. On the way home we went to SunFresh for some meats and bananas.

Now I need to rewind to the night before.

Heath and I had turkey for dinner and while eating it we watched Man v. Food. He was in Minnesota and he ate at 2 burger joints that had a feud over who created a burger called the Jucy Lucy or the Juicy Lucy depending on what place you were at. The burger was formed by taking two 1/4 inch thick patties and sealing them together with cheese in between them. The cheese liquefies but does not leak out and does not burn. It becomes one with the juices of the burger.  The show did not really decide what place in MN actually was first with it or what one was better but I liked the one from Matt’s Bar better.

It seemed more original was in a dive bar and had a back story.

Ever since seeing this Heath and I have had a serious burger craving. Seeing those burgers with the dripping cheese and beef was stuck in our minds. I went to 810 Zone at lunch and had a very good burger but it was no Juicy Lucy.  After our grocery trip we had all the ingredients we needed so instead of a road trip we made our own. I made 4 roughly 1/4 inch thick patties.

On two of them I added a slice of American cheese, some shredded cheese blend and some sacheries seasoning.

Then I put the other two on top of these and sealed the edges real tight. They looked really big once done but I believed they would shrink up .

Meanwhile on the other side of the kitchen Heath had a pan of thick cut bacon cooking. I don’t remember there being bacon on the original but in KC we like our piggies. While we had a pan full of hot bacon grease we tossed in two thick slices of onion and let them soften and sweeten then pulled them out and toweled them down.

For sides we had some grilled corn on cob and some fries. Grilled the burgers a bit then flipped them over and covered the tops with bacon then some of the onion then…

…that’s right another slice of cheese (Heath’s idea). Look at that guy above he sprung a little leak.

Shortly later we brought them to the table with our buns, pickles lettuce, catsup and mustard.

They had not shrunk as much as I was expecting but an over-sized burger has never scared me too much. I’m usually not big on cutting burgers in 1/2 but do the the severe juiciness of this beast I decided it was a good technique. It made some pretty awesome squishing sounds as I cut it and then I spread it open.

Of course I could not help but gobble this tasty burger down. Somehow I had room for fries, corn and some watermelon.

Normally Heath would not have had it in her to take down this much meat but with the combined power of my baby she also powered through just skipping out on the corn.

After dinner I felt a pretty heavy food coma coming on and new to avoid it I had better get up and get busy. I grabbed my plastic sack of hair/beard supplies and headed to the shop.

I oiled up a couple of blades with compressor oil, stuck the 7 guard on and started buzzing. My hair is thick and it took me a while to get rid of it. Heath was not so lucky and the food coma got her, it teamed up with a show about shark attacks and she was stuck on the couch. I’m guessing her need to pee assisted her in breaking her away and she joined me in the shop. I had taken down the bulk of the hair but that really is not enough when it comes to a hair cut.  She jumped in with the scissors, 4 guard and no guard and cleaned everything up.

It looked pretty bad when I finished but with a little teamwork we got it looking pretty professional. I felt so much more comfortable not having curls of hair working their way into my ears. However I was crazy itchy (this is why the pros have an apron on you instead of a topless hairy chest). I took a quick rise off shower then took out some trash and did a few random things around the house before crashing on the couch downstairs armed with a Wii controller ready to join Robin in a couple hours of epic battle. 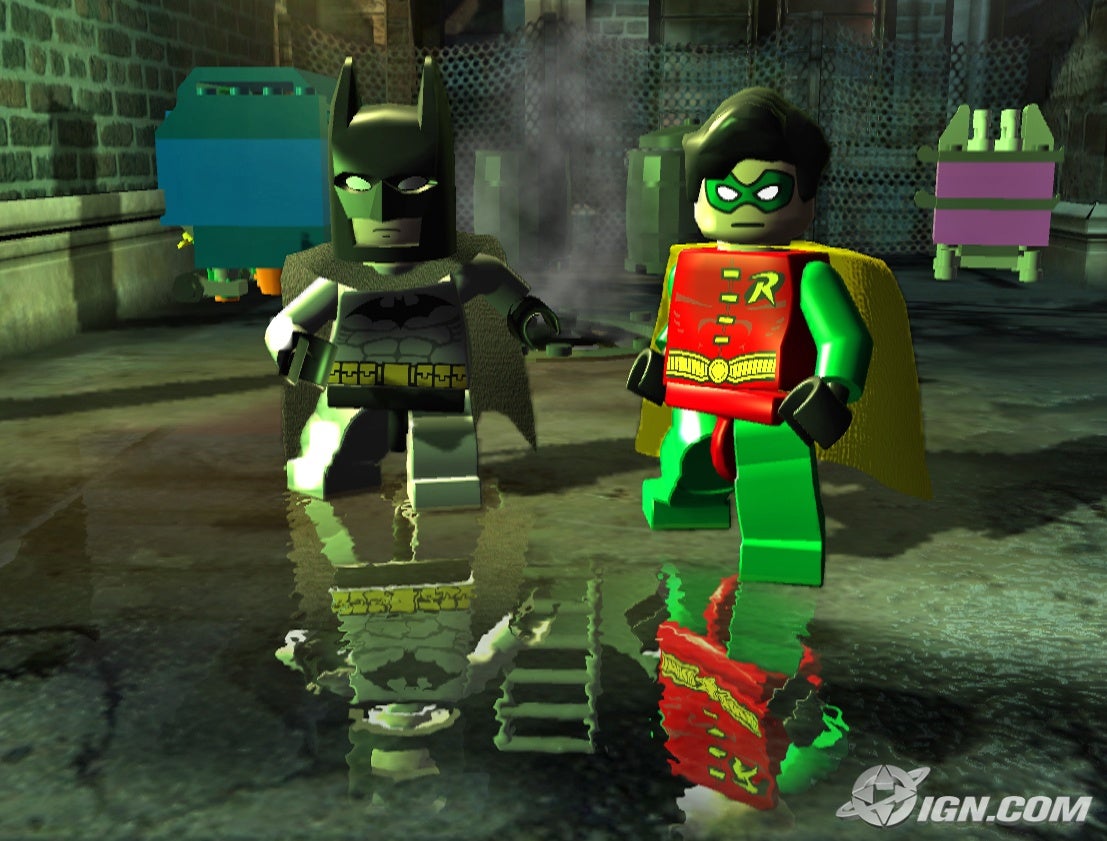 I’ve been avoiding this game because I want to get farther on Star Wars but I decided to play both. I gave this game a real shot last night and decided it could be better. I am fairly excited for Peanut to come home next week and see what I’ve been getting done. I went from .4% done to 9.9%. While I was fighting some serious crime Heath was in the scrapbook room making some very nice cards.

5 Responses to The Tail of the Jucy Lucy