Tuesday we jumped into action after work. Heath was craving mac and cheese so I home made some creamy cheesy noodles with veggies in them. We also had salads and got rid of some leftovers. Then I went outside and moved the pool and smoothed out the ground below it. Then I cleaned out the pool, carefully laid it out and put the hoses in it.

While the pool slowly filled we headed out of town to a fireworks store and bought a few. Then we went to get some new shoes for Pumpkin and eventually back to walmart for some stuff. Once home we made sure the pool was doing well then mixed up a batch of sangria and headed outside.

We set up some tables and chairs and got out the bag of fireworks.

Stephen and Becky came over to watch too.

We tried to buy simple stuff with no flying flaming things and nothing too loud. Pumpkin didn’t really remember much about fireworks and thought everything was really clool. Especially the tank and tank like things and the sparklers.

For the finally we did a few fountains and then Pumpkin got ready for bed. We added some more wine to the sangria and talked with Stephen an Becky a bit. The fireworks had gotten us pretty warm so we decided to go check out the pool. It was great. It was still not full but had plenty of water to hang out in and cool off. We played in the pool, drank all the wine and stayed up late.

In the morning I got up pretty early and got busy. I trimmed bushes, chain sawed some low limbs down, mowed, cleaned up, brush, cleaned up the AC unit and filled the pool with water. At noon the yard was looking pretty good and I was a sweaty hot mess. I was also starving and Heath was too. So we made this:

Bun, egg, onion, mushroom, American cheese, turkey, tomato and spinach. I had mayo and siracha on mine, Heath had mustard on hers.

After engulfing the sandwich I went back outside and hosed myself off. Then Pumpkin joined me in the pool.

We had turned off the water before the pool was totally full so that Pumpkin and Peanut could touch. It was up to her neck and even deeper in some spots. We had a great quick swim.

We had a lot to do and cut it short. We hopped out and got dressed then went to Lowes. They were having a 4th of July deal where military folks, active/retired/whatever got 10% anything. We bought some random odds and ends and a new light for over the dining room table and a 70inch ceiling fan for the middle of the great room. 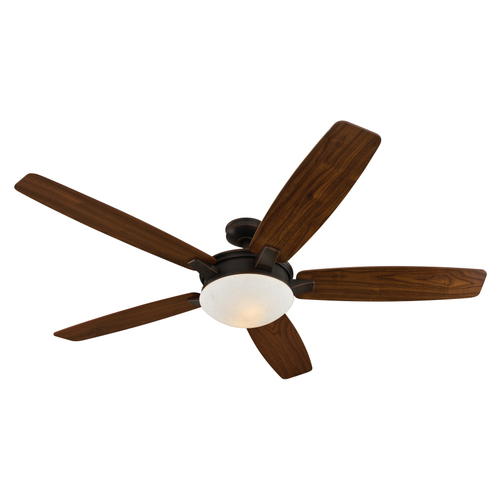 After Lowe’s we stopped by HyVee for a few things. Then we rushed home and got Pumpkin down for a nap. Heath and I tried to rest for a little bit but it didn’t work and instead we got busy preparing dinner.

We were celebrating America’s Independence with a Japanese feast. Mike an Julie came by shortly later and helped out.

We all have pretty similar tastes in sushi so about every piece was filled with cream cheese, avacado, jalapeno and then either salmon, shrimp or chicken.

We also mixed ground pork with green onions, cabbage and a few other things.

Then scooped the mixture into wontons

Made a bunch of dumplings.

We also made mashed potatoes

Then formed little patties from the potatoes, rolled the patties in flour, then egg, then special bread crumbs. Once they were formed we fried them up with the dumplings.

I struggled to get just the right amount of heat, oil and steam for the dumplings at first and some were a bit crispy but they all tasted great. It took quite a bit of time and effort to make dinner but we all had fun doing it and talking and sneaking tastes.Then we moved to the table

We also had some miso soup with tofu and green tea liquor in milk.

Pumpkin had a special plate of her own but didn’t want to eat and just wanted to play. We hung out at the table a while talking and eating a ton.

The rest of the night we got the girls in bed, hung out and talked. At dark we tried to get on the roof and watch firework displays. We waited up there for like 30 minutes and saw some neighbors shooting off but no big professional ones. We could hear Leawood’s and see the sky lighten but a big tree was right in the way. Shortly after we safely got off the roof Mike and Julie went home and Heath and I went to bed.

One Response to Happy 4th