It was above freezing for a little while after work so we rushed strait from daycare to the park. Pumpkin was off immediately to run around and check on all the equipment.

We had to beg her to let us zip up her coat and put on her gloves.

Bean is not fast enough to avoid zipping up and bundling up plus she does not have the vocal skills to negotiate not wearing my hat.

She was feeling more timid and wanted to be led from one thing to another.

This helped me to get caught up on my sliding.

Heath was the first to admit it was cold out and start urging us to go home. The girls had a hard time eating apples in gloves and so we headed home. Once home Heath and girls celebrated The Croods coming to Netflix by… 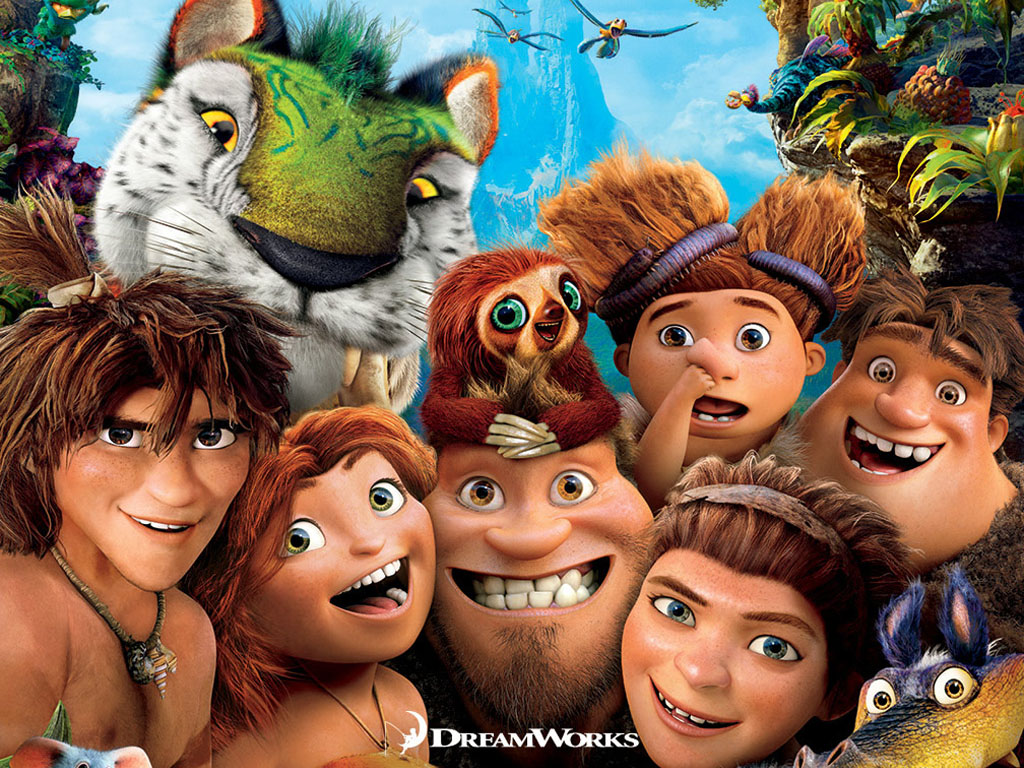 …watching The Croods on Netflix.

We knew of a bit of constipation going on in the house so I made a healthy and fiber rich dinner and fiber enhanced strawberry milks. I boiled some butternut squash, sweet potatoe and carrot and then turned it into orange mashed “potatoes”. I topped the girls with a sprinkle of brown sugar.

I also made a pan of mini shells w/ black beans, corn and green beans w/ a ranch sauce. The girls had chicken nuggets w/ theirs and Heath and I had broiled buffalo chicken breast w/ ours.

SInce it was movie night Pumpkin had on pajamas before dinner even started.

We ate dinner and the girls were a bit stinky so we paused the movie and put them in the tub. Heath got them washed and let them play. I built up the fire and then did all the dishes and cleaned up. We heard a scream and ran to the bathroom. The fiber had done it’s job and Bean had dirtied up the tub water. Heath drained it and washed the girls again and got them in pajamas.

Bean and I read books and Pumpkin watched the movie. Once Bean went to bed we paused the movie and read more books until it was time for Pumpkin to get in bed. The girls and I continued an ongoing made up story about 2 monkey sisters who live on a jungle island and befriend a dolphin with bananas and then convince him to take them to new places like Antarctica, the dessert, the mountains and the city.

Once the girls were in bed Heath and I started a hardcore 60 minute workout. She got a headache part way through but I continued on and became a sweaty mess. Once done we got on the computer and did a little planning for our no kids adventure in a little over a week. It’s hard to make any real plans until we have a better grasp on the weather. I took a shower and then we got in bed and went to sleep.